The Brue Highland Cattle Fold is owned by Kenneth and Lesley Matheson, 19 Brue, Isle of Lewis. The Fold was started in 2001 with the purchase of two pedigree yearling heifers at the breed’s February sale at Oban. 18 years on, with the help of stockman Calum Angus Mitchell, the Brue Fold has established itself. Since 2005, Brue Highlanders have won Supreme cattle prizes at the local West Side, Carloway and North Harris shows, and a 19 month old heifer which sold for £3,000 in October 2009, set a new mart record at Dingwall & Highland Marts Ltd for a Highlander. 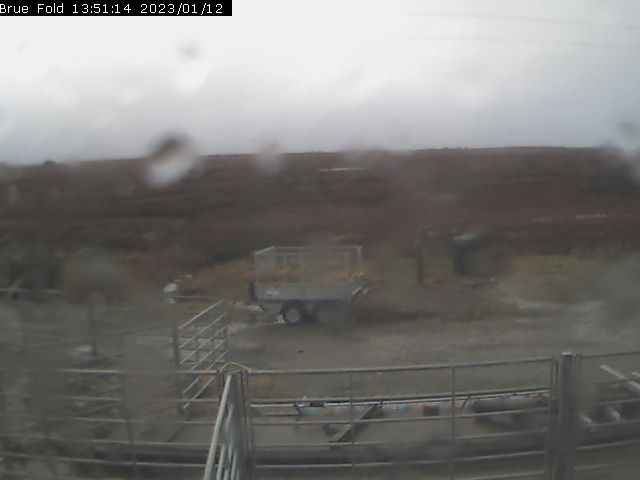 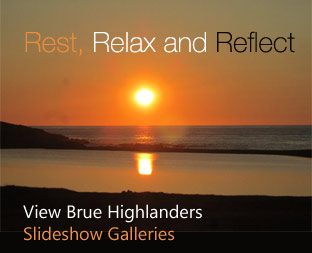 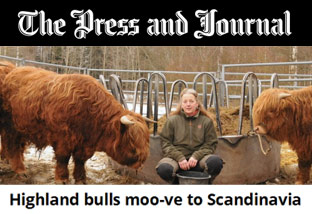 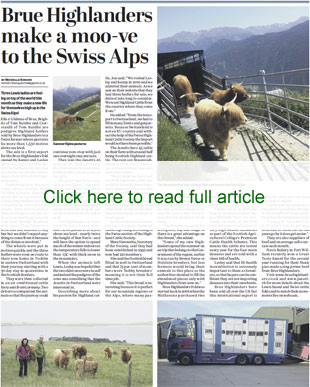 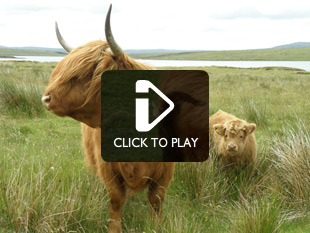 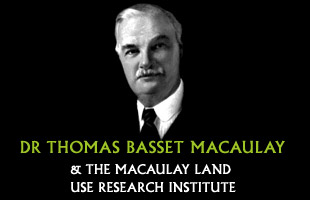